The "off-season" speech isn't going to have much of a lasting effect:

You know, the speech that goes, "Players are made in the off-season. During the regular season, we have a lot of team stuff to work on, so you have to work on improving throughout the off-season."

Unfortunately, that speech doesn't really do much for you as a coach.

What would you do if you heard that speech?

Maybe you would be motivated (for a little while)...

But would you know exactly what to do?

Lack of player development holds basketball programs back. (not the x's and o's)

PLAYER DEVELOPMENT HAS GOT TO BE THE TOP PRIORITY!

Winning basketball programs dedicate a lot of time for player development in and out of season.It's the biggest factor... and is quickly becoming one of the most important factors in determining how to hire the next coach. Every NBA Franchise sees player development as the key ingredient to their future success.  It's so important... that you can't leave it up to players to try to figure it out for themselves.

What are players doing in the off-season?

If you want to have a better team, you have to have better players. Managing each player's development is where the challenge lies, though. Every player is all over the map with what they individually need to improve upon.

How are you going to manage all of that? 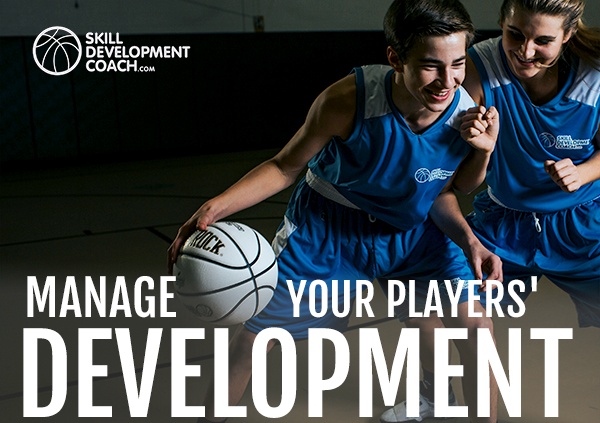 That’s where a simple assignment tool can help you immensely. 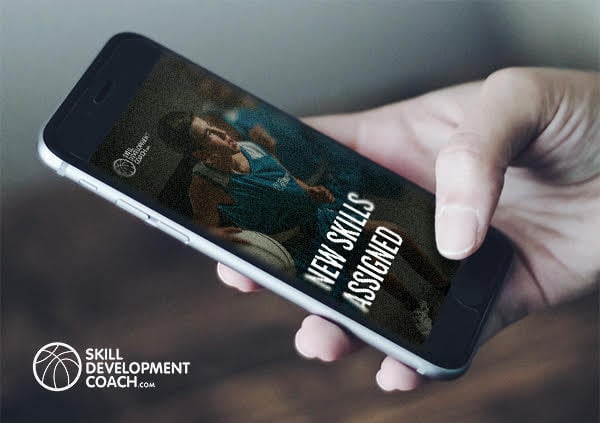