It’s time to make your game, your life in basketball, about “Work Smart, Play Smart.”

If your heart – your love for the game – isn’t tied closely to your head, then you’re missing out.  You’re missing passes you should make. You’re missing shots you need to take. And you’re giving up play time. 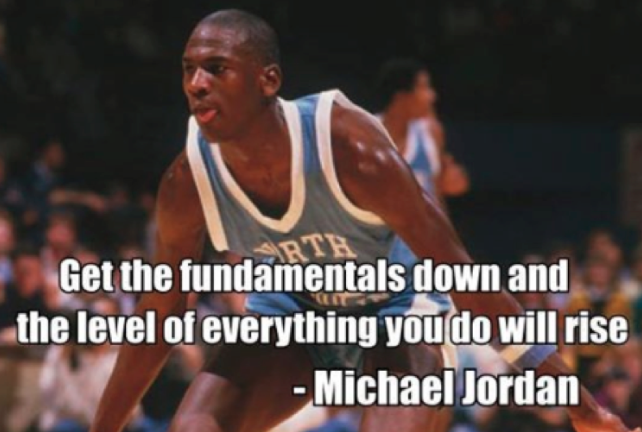 So, how do you play smart?

First, recognize that your game, your life on the court can be broken down into parts.

Ask yourself honestly, of the following categories, which one could you improve? Is there one of these categories that you’re the weakest? And one where you’re the strongest.

Maybe, some of these terms are unfamiliar to you.
These terms and the skills can be easily learned – with short videos featuring other players your age.
Why do this?  Why work smart, play smart?
Why watch videos on skills?
Because when you get the fundamentals down, the level of everything you do will rise.
How do you get the fundamentals down?
Do you do it by going out and doing the same thing day in day out. Sure, practice is essential. But as Albert Einstein said, “The definition of insanity is doing the same thing over and over again, but expecting different results.”

What one the world’s smartest people was saying was if you want to improve, you’ve got to make changes that can help you improve. And if you want more than just playing time - you want to become a playmaker - then take this tip.

This is how watching short videos on skills can help. It can help you to better visualize exactly what you should be doing and when. Watch a thirty second video over and over and you will perform better.

Speaking of visualization. A study by the University of Chicago’s Dr. Blaslotto, a researcher found that visualizing successful free throw shooting actually can do as much good as actually practicing free throws. How does that sound? So, when you’d rather be outside shooting, than inside on a rainy day. If you want more than just plTake a few moments and visualize taking three throws and making each one. Do it right now.

Beyond that, begin to put your mind to work for you. Visualize all sorts of situations and how you’d like to perform in them. Visualize less than a few seconds the clock and you’ve just gotten the pass, and you’re down by one: making the shot.

This technique is a small part of an overall effort to work and play smart.

If you are not yet ready to commit yourself to smart work and smart play, consider Nick Grant, Sports writer describing its benefits:

“While a lot of practice is physical, a majority of it is mental. Mentally preparing for situations in real games you may not be able to foresee when or how they will exactly occur, but you can damn sure do your best to be as ready for them as possible. Drills to help you take the element of surprise out and put the element of reaction in is what separates those just getting by from those wanting to master the game they love.”

That’s what SKILL DEVELOPMENT COACH helps you do...

- Master each of several skills that are organized and presented in short videos.

- SDC will separate you from those just getting by.

1)  Go to the column heading of the area of the game you want to master.

3) Select the skill you want to master.

Watch it, watch it again. Try it… and soon, you’ll be taking the wisdom from the world’s smartest guy, Albert Einstein: You’ll be doing things differently, and that will keep you sane and happy – with a better overall game. And, best of all, you’ll play more.

That's why we created SDC!

SDC reduces all of the elements of the game of basketball into easy to understand visuals for players! (coaches can even use SDC to assign the skills to their players!)

The entire SDC platform is designed to help YOUTH BASKETBALL PLAYERS learn the REAL skills of the game that will make a massive difference in GAME PERFORMANCE!
Skill Development MUST come FIRST if you want more playing time! 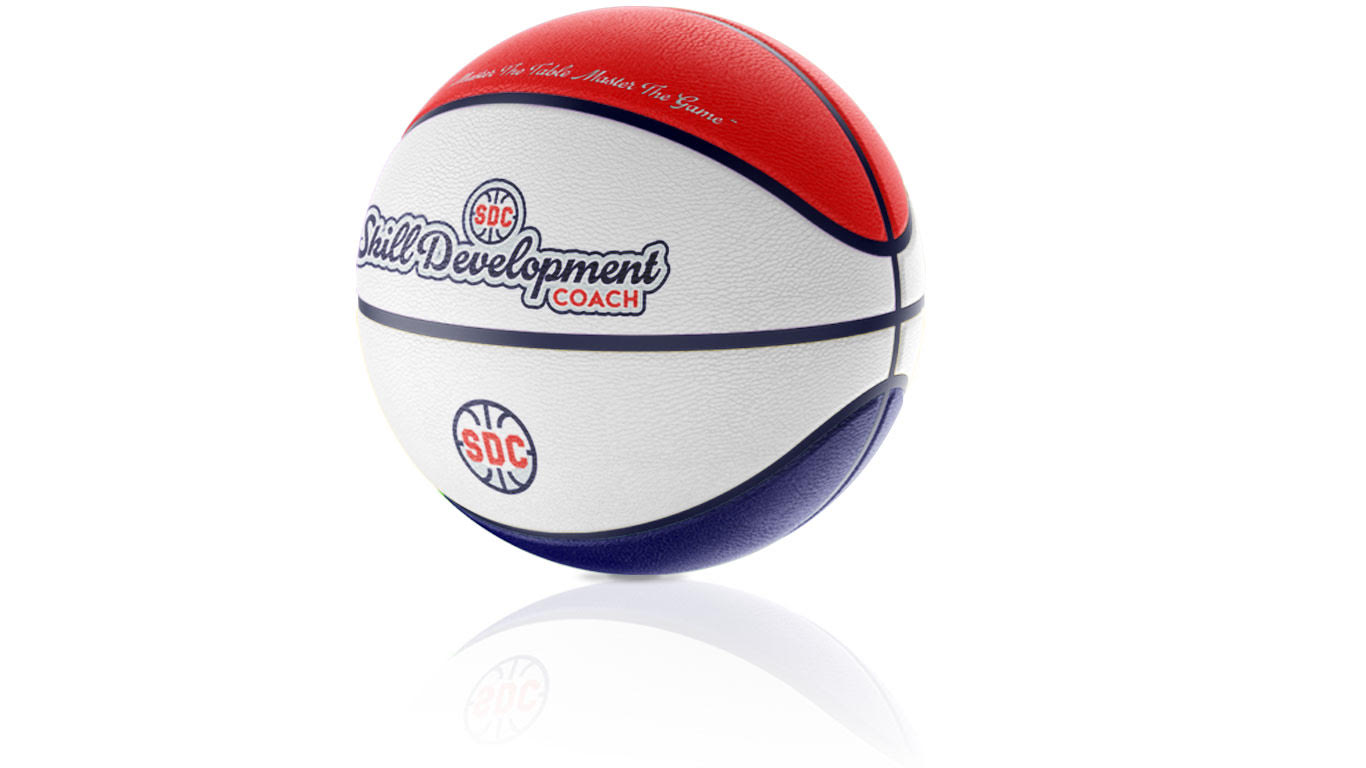